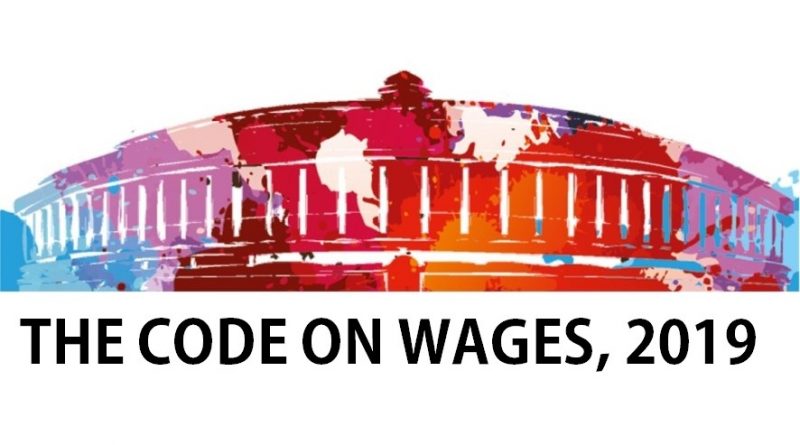 When the previous Code on Wages bill got lapsed after the dissolution of 16th Lok Sabha, a new fresh bill named ‘The Code On Wages Bill, 2019’ was introduced in Lok Sabha by the Minister of Labour, Mr Santosh Gangwar on July 23, 2019. The bill was passed in Lok Sabha on 30/07/2019 followed by the Rajya Sabha’s approval on 02/08/2019. And on 08/08/2019, the Code finally received consent from the President of India, embarking a new era of Labour reforms in India.

With the introduction of this new law, the Government is hoping to benefit 50 crore workers in India, ensuring to universalize the provisions of minimum wages & timely payment of wages to all employees. 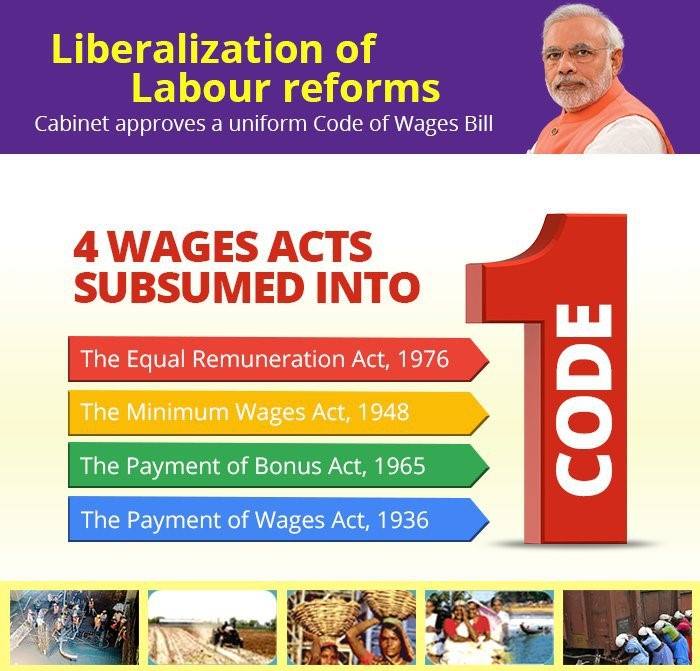 This Act gives common definitions for all acts mentioned above and the effective sections have been merged for easy compliance management.

The subsequent rules which will complement the code have not yet been released. These rules will have the forms and compliance, which will be common across the acts.

Highlights of The Code on Wages, 2019

For the clause-wise detail on The Codes on Wages, 2019, you can download the Gazette of India as published on 8th of August, 2019.